A little saunter into the Cambridgeshire countryside.

Went out to a village called Cottenham with a couple of lads from Godmanchester, where the rideout started at 09.30a.m. Went from one village to another ending up in Histon.
7 Villages visited in total, tea, cakes in the first few and then beer and barby at the pavilion in Over. In total 14 miles covered from start of rideout to end of rideout.

Brilliant day with over 400 vehicles of every type. My scooter won second overall in the bike class, 40 scooters and 35 bikes, being beaten by a Vincent Motorcycle (a local who has been runner-up twice). Hope you can get them on the site and its an absolute must for next year’s calendar. 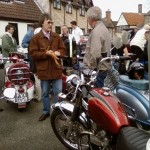 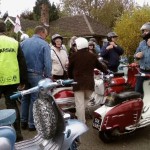 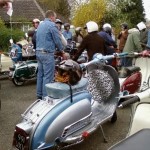 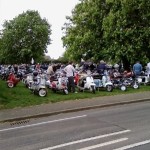 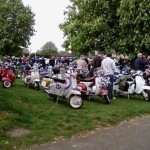 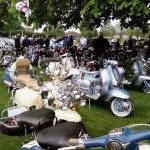 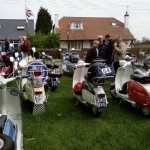 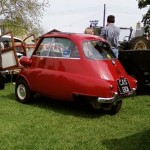 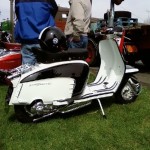 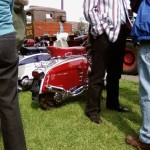 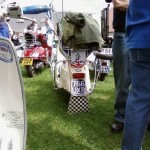 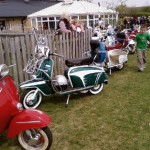 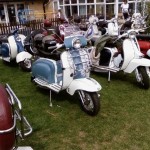 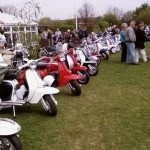 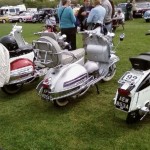 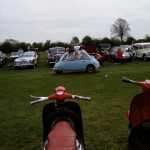