Well what can I say, I was having a crappy and at the same time great day. I had been over to Cambridge Lambretta to pick up an electronic kit (and at the same time, Pete sorted my exhaust U bend which seemed to be the source of my backfiring after all!)

Anyway, after getting the electronic kit home and commencing work (3.30pm and meeting everyone at the Piazza at 7.30pm) I thought it would be fairly straight forward and would have made the deadline if it wasn’t for one little problem, the flywheel nut, my original one was too big!!!

So out with the angle grinder and the file and we now have a nut that fits and it only took about 2 hours to do! What a bodge, still it got me to the First Pilgrimage and home! As for that night….

Not pretty, but did the job!
On the way to Flitwick I got diverted via Stewartby and Marston as there had been an accident and, I believe, a fatality. When I got to the Crown it was about 8.45pm and there were already 10 or 12 other scooters there and the music was blaring out.

I entered the establishment and headed straight for the bar where, surprise surprise, the man from C&A was there, as well as many of our regular motley crew.

The night certainly went well with Pete popping a wheelie and Dave selling his R reg Vespa T5 for 200 knicker!!! Congrats Ron on a bargain!!
However, the highlight of the night really had to be Mr. “I don’t dance” aka the man from C&A, actually finding himself hypnotised by the tunes being pumped out by Bill, Tom and Big Rob. Yes, you guessed it, he danced (mind you he didn’t stray more than 2 feet from his chair) Still, good game, good game.

Alas, the end of the night drew near and after much heckling of DJs a couple more tunes were played and then it was time for home. Except for myself, Boxer, Stuart and a few others; we went to Boxer’s for a few more drinks. Mind you I think that Boxer’s mouth was a little busy for drinking!!

Still, I eventually got up and rode home at 4am as it was getting light, after waking half of Flitwick because I was buggered if I could find my way out of the estate although obliviously I did. Once out on the open road I kept thinking that there was a car behind me due to all the reflective signs actually reflecting, my god but its good to have an electronic system!!

So, a good night was had by all and all I had to do now was get up in time later that morning to meet at the Piazza for the regular Sunday meet and a rideout to Gravenhurst. 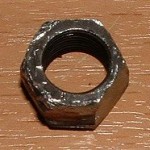 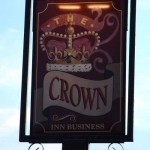 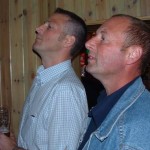 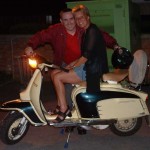 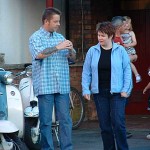 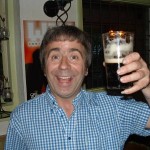 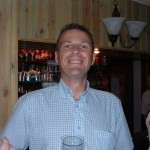 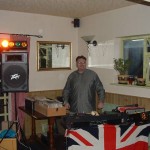 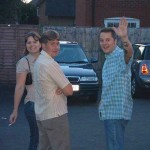 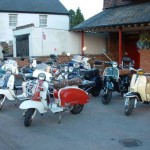 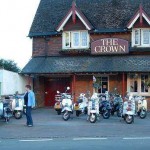