First Considering the country had pretty much ground to a halt on Thursday and Friday due to several inches of snow, that Saturday was miserable as sin, Sunday morning was beautiful, we couldn’t have asked for better weather. Arriving on the Piazza a little late, and with the kids in tow, it was good to see a good turnout of Pilgrims and others already there and as the next hour progressed quite a few more arrived, including a contingent from Northampton.

Unfortunately I was in the car due to the kids but reports of the ride to St. Neots were good, but I’m not bitter The main thing is the getting there and being there. It was good to meet up with some of the St.Neots lot and there was even several lads that came over from Cambridge too! 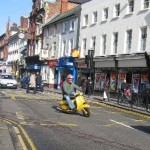 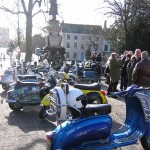 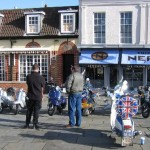 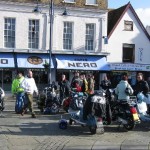 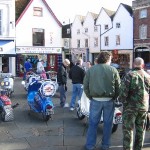 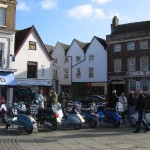 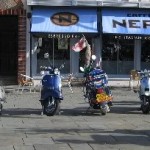 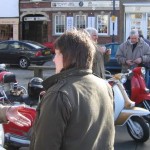 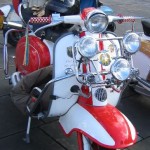 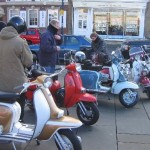 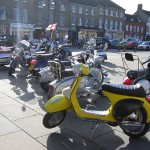 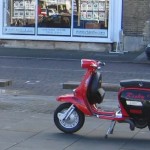